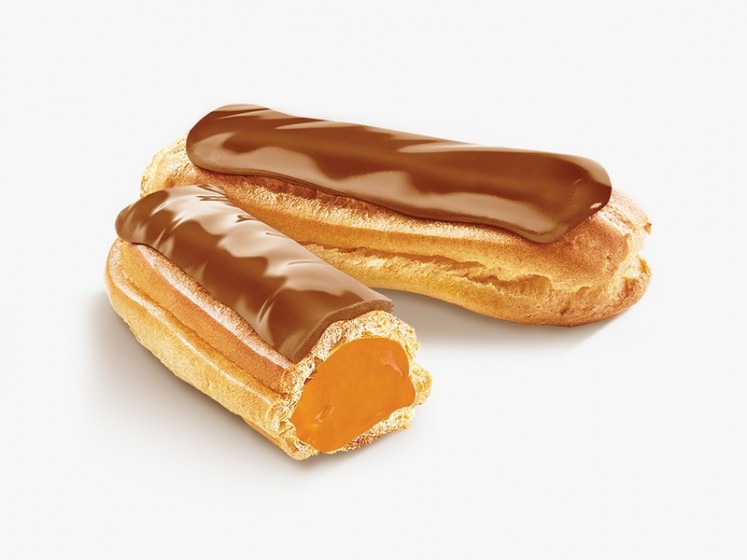 Nowadays, people are faced with the problem of bad mood and depression. After all, bad news, new diseases and fear will not lead to anything good. Moreover, the work schedule is very complicated. People are constantly tired and complaining about lack of energy. And this is not surprising! We all want a beautiful life, and it takes a lot of work.

How to get rid of depression and bad mood? Very many people are convinced that food will always help. And of course it is. Every person has noticed that when she is full, she is happy, kind and friendly. She has a lot of energy and strength.

It is for your mood that we have delivery throughout Kiev. After work or a lunch break, you can easily order our famous Ossetian pies, which will give you energy and boost your spirits. We will find a pie for every taste. Both sweet and salty. So don't delay and order. Do not worry about the delivery time, our operators will inform you when the food arrives. It will be extremely fast, so our famous Ossetian pies will come to your table even hotter. This has already been checked by our clients who have become permanent. Yes, everyone who comes to us for the first time can no longer give up our taste. So it comes back again and again.
Our pies are ordered not only for snacks. We often organize a holiday table for birthdays. The choice of our Ossetian pies is simply unforgettable. You will find everything you are looking for. Also in our bakery you can order extremely useful and delicious fruit. Which are very good for our Ossetian pies. We also make unforgettable natural sauces for you. Wines will never deteriorate the taste of your dish.
Some people claim that the best antidepressant is sweets. And that's really true. According to statistics, which was conducted among the residents of our capital, will increase the adore of eclairs. After all, as they claim, they do not get bored. But what do we know about this product?

Where did they come from on our desk?

Everyone knows it's no secret that eclairs came from France. So the French still do not cease to amaze us with their delicious and very beautiful desserts. Translated from the French eclair is lightning. This name is believed to justify its simplicity and modesty in cooking.
The man who became the author of this miracle lived in the eighteenth century. And even then, he was surprised by his talents. He cooked so much delicious cream that he became the head chef of the king.
Eclairs gained popularity only in the 19th century. It was then that his recipes began to appear in all cookbooks. And expensive shops and bakeries had the great honor of displaying them on storefronts.
But there is another version of this miracle. Eclairs are said to have brought to France in the sixteenth century. And after that, the French made this masterpiece their own.
Interesting facts about eclairs you have never heard of
It is clear that in each country eclairs may have a different name. And this is not surprising, because everyone wants to contribute to the beautiful. But it is clear that the name eclair will not cease to be an eclair. In the US, for example, people used to call this masterpiece "long John." For them, the eclair is an oblong donut. And in Germany, people are used to other names. Some of the most popular are "bunny paws" or "beloved bone."
All confectioners like to joke that if a beginner is able to make an eclair from the first time, then he should automatically become a restaurant chef.
Not many people know, but the name of our amazing and delicious snack belongs not only to him. Yes, the eclair is also called a special method for shooting cartoons.
You can easily celebrate the eclair's birthday. June 5 and 22 is the famous and official day of this fig. Therefore, you just have to try different types of eclairs in these numbers.
Have you ever measured the length of an eclair? No? Do it so fast. The French believe that the ideal eclair should be fourteen centimeters. And do you have one?
Earlier cafes were open only for men. It was very rare to see aesthetic ladies there. After all, bakeries were created for them personally. On the contrary, it was impossible to see the accumulation of men. It is in such bakeries that women are distracted by the everyday life and savored by eclairs.
In October, Kennedy fans prepared an amazing eclair with his portrait. In the form of the letter k.
Товар добавлен
Перейти в корзину
Callback
Letter to the director
Sign up
Enter