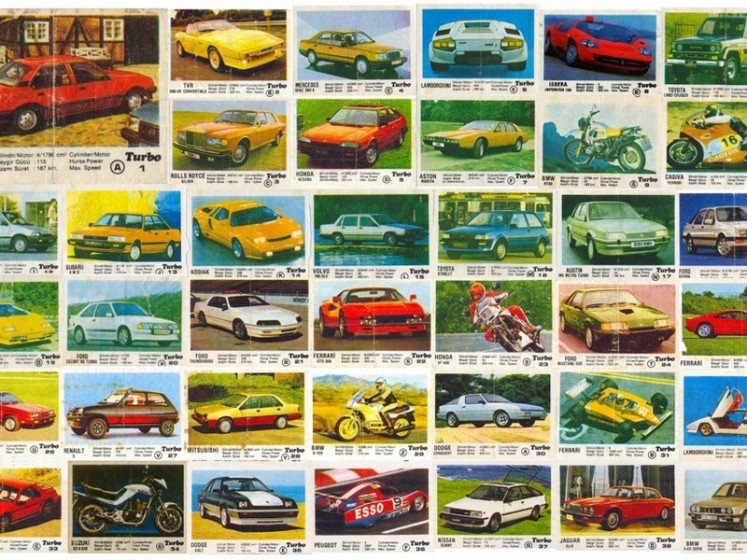 Each person has his own tastes and desires. And our greatest desire is to satisfy your needs and protect your health. Therefore, we constantly work and improve the taste of Ossetian pies. To protect our customers, we provide a contactless delivery service. Now you can enjoy Ossetian pies, and not worry about security.
Perhaps there is no such person in the world who would not collect something. At least tickets (theatrical or trolleybus), at least candy wrappers, at least the candies themselves (however, this is more difficult, because you just want to eat the whole collection in an instant) ... so that you have your own collection ....
Scientists say that any craving for collecting comes from childhood: for girls - dolls and teddy bears, for boys - cars and designers. And yet, scientists say that the passion for collecting various things makes us smaller brothers. Take, for example, a feathered friend of magpie: she loves everything that glitters.
Therefore, we invite you to the museum of collections. Perhaps this tour will inspire you to some new idea ...
Philatelists - at first they were called Marcoman. They collect everything related to the signs of postage: stamps, labels, tags, stamps.
Philokartists "get high" from collecting postcards. The philocardium has long been one of the most popular types of collecting. This hobby appeared when they began to issue leaflets, as a cheap type of mail. In the XX century, they began to issue thematic cards on art, history, geography. Later, various groups appeared in the philocarty, for example, musical cards and cards with a three-dimensional image.
Numismatists. This is the name of people who collect coins. Although, this is not a correct idea. In fact, numismatics is not collecting, but a separate science that studies the history of money.
The militarists collect everything related to the military theme. Guys, there is where to roam! It can be differences, medals, orders, things with military symbols, military clothing.
Barbifilists. This is a purely girlish passion - this is collecting Barbie dolls and clothes for them.
Kinderofilisty - those who dream of "Kinder-surprises" from chocolate eggs. This is a good hobby, especially for the sweet tooth.
Magnitophiles love to travel, and at the same time, to bring souvenirs from different parts of the world - magnets to the refrigerator. Do you know, at first these things were invented only in order to cover various defects on the refrigerator? And now, millions of people have turned into their zealous supporters. Now this type of collecting is very fashionable!

What do celebrities collect?

• Famous English singer Elton John has a passion for glasses. There are more than 2.5 thousand of them in his collection.
• Winston Churchill collected toy soldiers throughout his life.
• American actor Johnny Depp is not indifferent to skeletons, stuffed animals and evil clowns. And now he was seriously interested in collecting unusual hats.
• Another American actor, Tom Hanks, collects typewriters a century ago.
• Arnold Schwarzenegger collects real "Hummer" cars. In his fleet there is even a real tank.
• Hollywood star Demi Moore, like a real good girl, collects dolls. Her collection includes more than a thousand Barbies and Kenes.