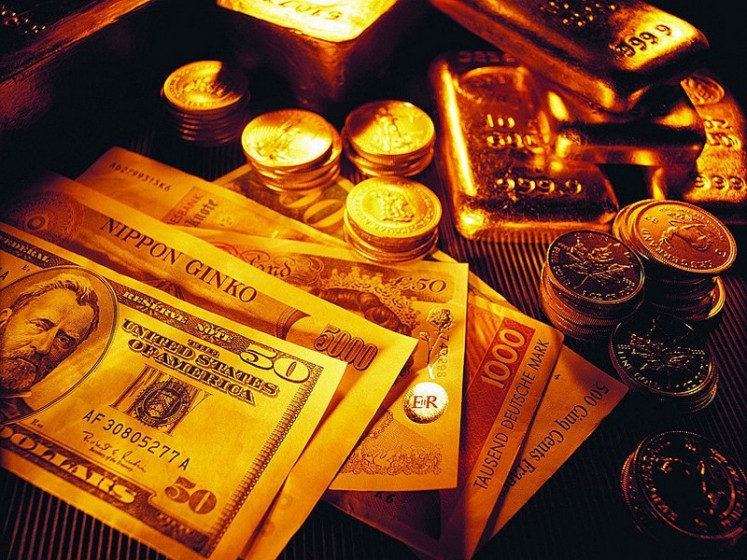 What is money in general, what can one buy for them, why are we so dependent on them? Many more questions arise when we hear this word. Money has taken over the world. Here is how it was before? He came to the market with a pumpkin, exchanged it for potatoes and went home. And all was well. But with the advent of money, everything has changed, and people have changed. Money, as a payment instrument, appeared a very long time ago, but in order to become what it is, it went through several stages.
The first step was the use of means of exchange. Fish, livestock, and jewelry were exchanged for bread and cloth. Each nation had its own means of exchange. In Mexico, for example, cocoa beans were used as “money”, pearls and shells on the islands of Oceania, and valuable animal skins in Alaska and Canada. But such a relationship was not entirely convenient. Over time, the need arose to create a universal payment equivalent. That is how money came about. At first they were metal. In different countries they were made from various materials. Money could be copper, bronze, silver, gold. Paper banknotes appeared only in 1910, and remained in our lives.
It is believed that the first paper money appeared in China when there were "dark times" in Europe. Therefore, European states themselves came to the idea of ​​banknotes. The very word "banknote" in the translation means "bank record". The decisive role of banking in Europe was played by Italy. It has a very favorable geographical position. It was in Italian cities that there were exchange shops, which were located in shopping areas and market squares. The first banknotes were essentially not money, but a document that allowed them to be received.
The next step was to print banknotes in volume. The volume of printed money depended on the number of coins in a financial institution. The first central bank in the world was the Bank of Sweden, founded in 1668.
At first, people were skeptical of paper notes. Preference was still given to metal coins. It took time for everyone to get used to the banknotes. And people are used to it. It is now impossible to imagine life without paper money. There are virtual funds, plastic cards, you can pay using only the phone.
A lot of money does not happen. Probably everyone will agree with this statement. But make us money happy. From time to time like that. Now the children in the kindergarten are able to count pennies, and can not count, for example, apples. We live from salary to advance, very afraid to lose even the hryvnia. We are addicted. We are always in search of additional earnings, because we are always few. We dream of becoming millionaires, we envy them. But, believe me, their condition is not enough for them either.
Money has come a long way. They have changed beyond recognition. Each country uses its own denominations, name, appearance. They are always being improved.
Our pies are also being improved. Pirogov's "Three Pies" also goes through the path of formation. We do our best to let us know, talk about us, we ordered delivery of food to your home or office. We are proud of our pies. Order and try, and when ordering from 250 UAH - delivery is free.
Товар добавлен
Перейти в корзину
Callback
Letter to the director
Sign up
Enter