They went against all the rules 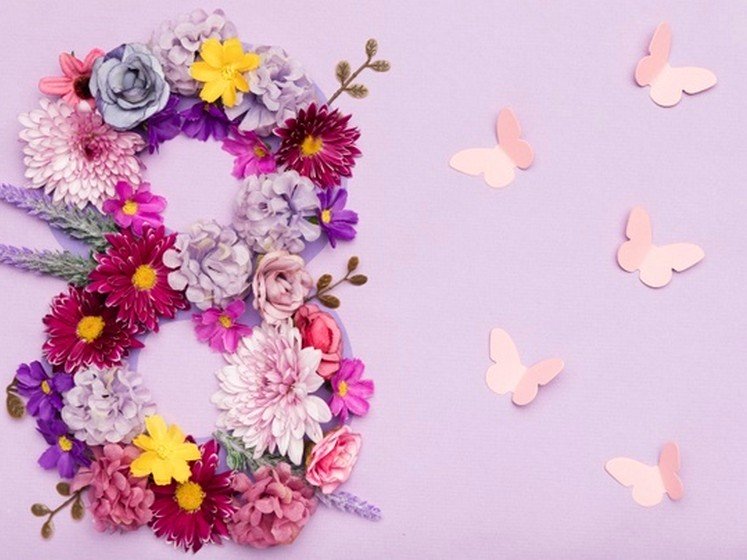 March 8 is just around the corner, if you haven't yet decided on a gift, then a romantic candlelit dinner at home will be perfect. On our site you can choose what will definitely amaze your soul mate. Juicy, hearty, aromatic and unusually tasty pies will give you wings of pleasure and pleasure. You can also choose sauces and drinks to them. Our bakery is considered the best in Kiev and this is not surprising at all. After all, we put a piece of our soul into our work. Only professionals in their field work in our team. Therefore, Ossetian pies are delivered at an incredible speed throughout Kiev.
International Women's Day is a celebration of equality. Today, modern women can easily choose a sport for promotion, or simply enroll in any section. Previously, this was unacceptable. Strong women weren't just an athlete; they constantly challenged society and ingrained rules. In honor of the women's holiday, our team decided to share with you courageous and unusually strong girls who fought for their gender rights a century ago.
Nettie Honeyball
Today women's football is incredibly popular, and all this opportunity to participate in this sport was given to women by Nettie Honeyball. She was the first to transcend tradition and found the world's first women's soccer team. In fact, no one knows exactly what the name of this strong woman was, because she, before starting her career, took a pseudonym for herself. After a while, many followed her example, and in 95 the first official match among the fair sex was held.
The audience was an incredible amount, all of them were shocked by the far from familiar women's clothing. The footballers took to the field in loose shirts, wide shorts and a cap. Once the indignation went too far and a crowd of angry, protesting men ran out onto the field and pretended to close this outrage. Fights and vandalism broke out, the women had to run and hide. All high-sitting men loudly declared that women had no place in sports. As a result, their matches were banned. This dire situation continued for 50 years.
Senda Berenson
She is very often called the mother of modern women's basketball. A woman who, despite her illness, has gone from an ordinary physical education teacher to the creator of the rules for the world's first women's basketball. Senda even talked about this with the creator of this sport, who agreed to develop special basketball exercises for the students.
The first match was between first and second year students. The number of spectators was only girls. Women's basketball was received loyally compared to soccer. Not a long time later, a wave of struggle for equality covered many schools. Women's basketball teams began to open, the number of which sharply surpassed a hundred.
Товар добавлен
Перейти в корзину
Callback
Letter to the director
Sign up
Enter