Sport: should everyone be champions? 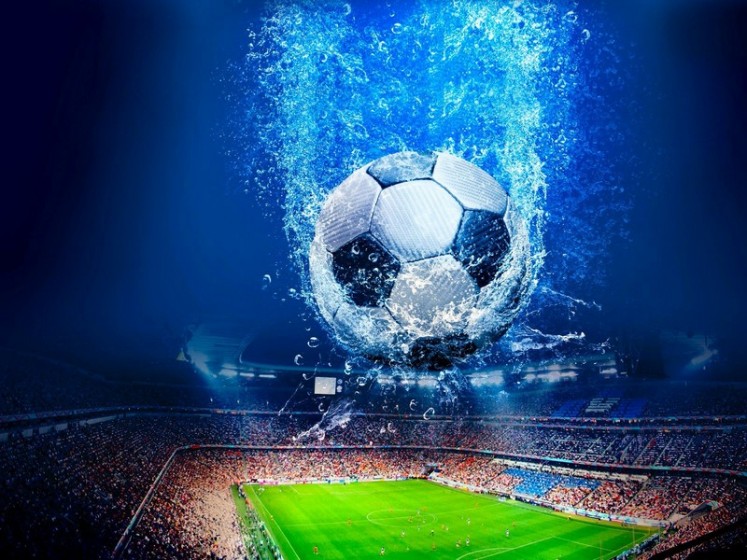 Sport is an integral part of our life. It is he who helps people look good, feel better and become more disciplined and organized. In every Ukrainian city there are many stadiums, gyms and swimming pools.
Often, going out early or in the evening on the street you can see people on a run or on sports grounds. A large number of people visit gyms and swimming pools in order to keep their body in good shape. Someone goes to dances, and someone just leads an active lifestyle, so in the lives of these people there are physical activities that help to be in good shape and not gain too much.
In our country, much attention is paid to professional sports. Many different sporting events are held regularly. The school also focuses on sports activities, students not only attend physical education classes, but also have the opportunity to attend sports sections after classes.

Sports in the present

The largest sports stadiums in Ukraine are: the Kiev stadium, which can simultaneously accommodate 100,000 spectators, and the Kiev Sports Palace, which seats 12,000 spectators.
In Ukraine, there are many sports schools and specialized sports classes in ordinary schools. They are the thread that unites young Ukrainian athletes.
Also, Ukrainians are very fond of winter sports. Some people like skiing, while others prefer sledding or snowboarding. In Ukraine, cross-country skiing is extremely developed, in the local ski resort "Bukovel" not even one track has been laid, for this lesson.

The most developed in Ukraine among other sports games is football. The first documented match in Ukraine took place in 1894. The first football players were English sailors in Odessa ports. Therefore, we can say with confidence that football began to spread throughout our country precisely from Odessa. In 1991, the Ukrainian Football Federation was established.
The football team consists of 11 major players and 3 or 7 substitutes. Football is played on a special field, its length is 90 - 120 meters, and its width is 45 - 90. One match consists of two halves, each lasting 45 minutes. Between them is a 15-minute break. After him, the teams change sides. After a player has violated the rules, he is given a warning or removed from the game altogether.

The most famous and popular football teams are:
• Dynamo - Kiev;
• Arsenal - Kiev;
• Shakhtar Donetsk;
• Vorskla - Poltava;
• Alexandria - Alexandria;
• Desna - Chernihiv.
Currently, sports are not only useful, but also fashionable and prestigious. But we should not forget about nutrition, because during sports you spend energy and energy, and our Ossetian pies will help them quickly recover. You can always make an order on the website or by mobile phone. For your convenience, we have delivery in Kiev and the suburbs.
Товар добавлен
Перейти в корзину
Callback
Letter to the director
Sign up
Enter