The independence of Ukraine 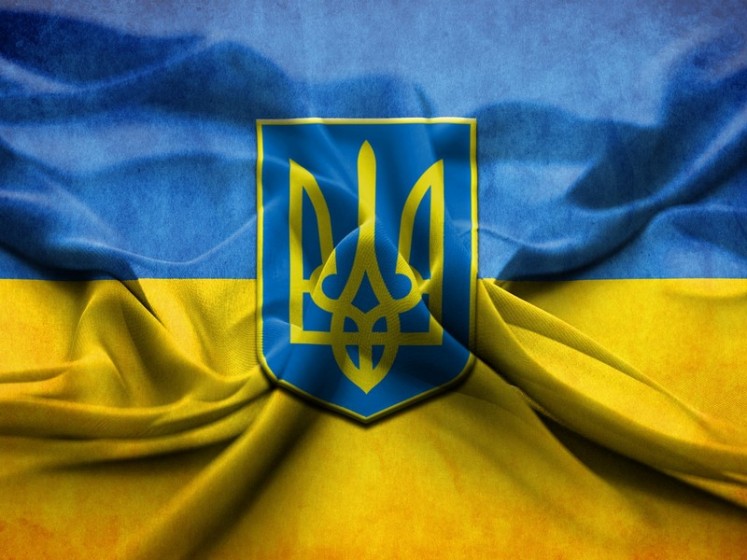 For almost 29 years, Ukraine has been a free and independent country, but we must remember that this was not always the case. Perhaps, in the life of any country there are events that are not forgotten. So our country was no exception. The history of Ukraine is extremely interesting and eventful. Our country flourished and fell into decline, but this did not prevent our people from fighting for the independence of their state. For a long time, our country was ruled by different countries, mainly Poland and Russia.

Ukraine under the rule of Poland and Lithuania

Since the XIV century, part of the lands of Western Ukraine came under the power of Poland, and part under the power of Lithuania. However, the struggle for power over Ukraine continued from the fourteenth to the seventeenth centuries. Sometimes it acquired forms of open armed confrontation.
The Ukrainian people were very unhappy with the change of power, because the Polish gentry began to press them. Men and women were forced to work on a gentleman. In some places, people tried to repulse the insolent nobles, after which they were severely punished.

Ukraine is part of the USSR

From 1922 to 1991, Ukraine was under the rule of the USSR, and was called the Ukrainian Soviet Socialist Republic.
The most difficult thing for Ukrainians was in the late 1920s and early 1930s. Indeed, it was then that the Stalinist totalitarian regime was established in the country, during which the inhabitants of the Union suffered from brutal repression. Some were shot, some were sent to Siberia. People were punished even for minor violations or an incorrectly spoken word about power.
At the end of World War II, for the first time, all Ukrainian ethnic lands united and came under the authority of one state.

Ukraine had to go the hard way to gain independence. On August 19, 1991, dissatisfied Ukrainians made the first attempt at a coup. The reason for this was the desire of people to live in a free and independent country. Insurgency is a catastrophic threat to the CPSU - its activities were immediately banned.
On August 24, 1991, a document was adopted that completely changed the course of history. On this day, independence of Ukraine was proclaimed. The Ukrainian SSR officially ceased to exist, but a new and independent state appeared - Ukraine.
All countries immediately recognized the independence of our state, and actively began to set up external relations. Experts say that Ukraine gained its independence exclusively through well-matched factors outside the country, and in its middle. To confirm the declaration of Independence, on December 1, 1991, an All-Ukrainian referendum was held, with 37 million Ukrainians 28 voted in favor. After that, no one had any doubts about the necessity of declaring Independence. Thus, Ukraine for the third time in 350 years has proclaimed its independence.

On September 4, 1991, a blue-yellow flag appeared on the Verkhovna Rada building, and on January 28 of the following year it received the title of state attribute of Ukraine.
On January 15, 1992, the Verkhovna Rada approved the anthem of Ukraine (Verbitsky’s music, the words of Chubinsky “Ukraine hasn’t died yet.) And on February 19 of the same year the coat of arms, in the form of a small trident, was approved. Thus, the symbolism, which was previously only national, became state .

Despite the recent events, we still continue to work, because we know how much you love our cakes. Here you can find the most delicious Ossetian pies for every taste: with cheese, meat, vegetarian and sweets. We also have various sauces and drinks. Having tried the pies one day you will order more. Especially for the convenience and safety of our customers, we now have contactless delivery. No need to worry about the delivery of pies, we will always arrive on time. We deliver pies in Kiev without damage to your health.
Товар добавлен
Перейти в корзину
Callback
Letter to the director
Sign up
Enter