What is more invigorating: tea or coffee? 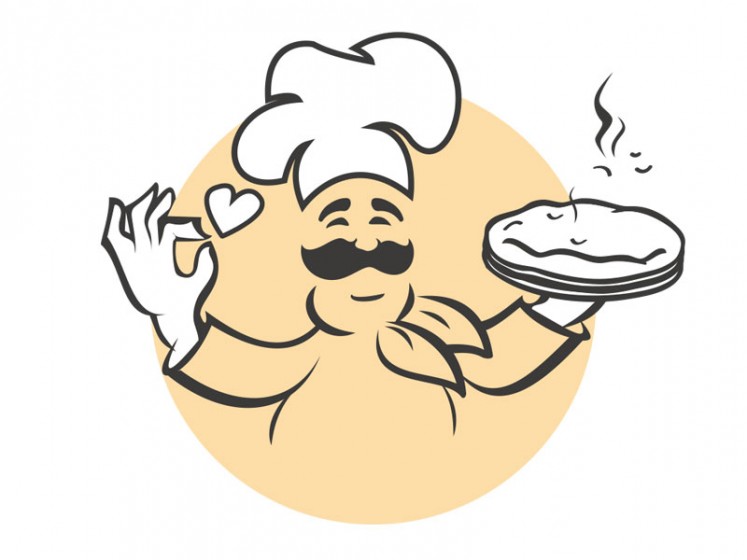 There is constant debate between lovers of these two drinks and no debate. Some can not live without drinking coffee, while others do not see in it anything useful and prefer tea. What's different and different about these two drinks.
Are they really invigorating?
Both the first and the second contain caffeine. The only difference is that its tea is much smaller and it, although it acts on our brain very quickly, just does not block fatigue receptors for long. Tea contains enough caffeine, but unlike coffee, in brewed form it also includes a special substance - tannin, which slows the release of caffeine from the body. Although the effect of cheerfulness does not come as quickly as after coffee.
Both of these drinks are great fighters for depression. The main thing is not to overdo them. Yes, for peace of mind, it is recommended to drink no more than 3 cups of tea a day and give preference to green herbs. It has also been proven that allowing four cups a day of coffee can reduce the risk of depression by 33 percent.
Do not forget the appearance, because both of these drinks contain coloring agents that affect the condition and color of the teeth. Therefore, it is better to rinse your mouth with a rinse or chew gum after drinking tea or coffee.
Scientists are constantly researching and studying the effect of these drinks on the human body. So recently they have discovered their ability to reduce the risk of diabetes, usually when consumed without adding sugar.
Scientists also suggest that drinking coffee improves heart function, and tea, in turn, resists cancer. But these studies still need little confirmation.

As we have noted, scientists are constantly exploring and discovering the new properties of the aforementioned beverages. The most interesting study was conducted in Sweden. It has shown that women who drink coffee can have breast enlargement every day. This is because caffeine affects the production of estrogens in the female body. But for men, the use of this drink can only be beneficial, because the same caffeine prevents the development of erectile dysfunction. They also proved that those who are strong-sexed who enjoy coffee are 42 percent less likely to suffer from impaired potency than those who do not consume it.

Generally, it is said that tea or coffee is the best food, since there will always be sandwiches, cutlets, cookies, candy and other goodies to your cup of tea / coffee. Ossetian pie, with any filling, both salty and sweet, tastes very good with tea. Delicious Ossetian pies from our bakery are perfect for morning tea, for a snack with coffee at work, or for a heart-warming conversation with friends over a cup of tea. Choose your taste and enjoy the best. By the way, the delivery of pies in Kiev in a short period of time, as well as constantly operating all kinds of discounts in the bakery Three Pies.
Товар добавлен
Перейти в корзину
Callback
Letter to the director
Sign up
Enter