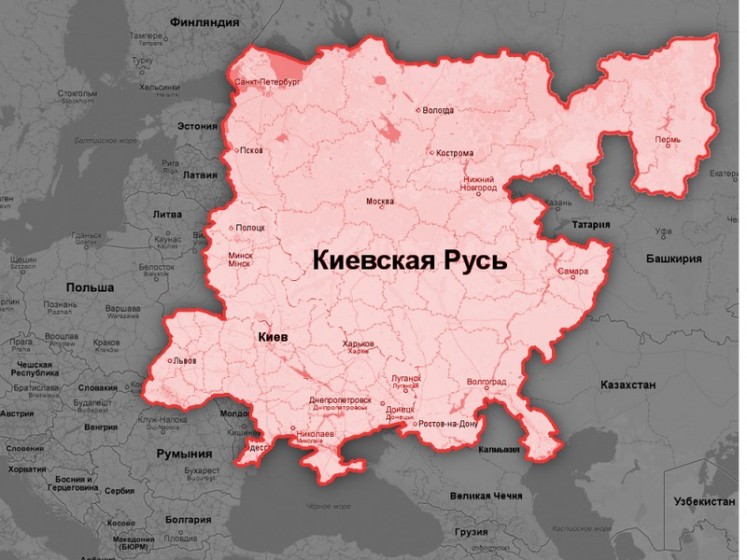 In Ukraine, began to bake pies in the days of Kievan Rus. At first they were prepared exclusively for the holidays, because not every family could afford such goodies on the daily table. And only then they started to bake more often, they took with them like snacks.
They completely replaced traditional dinners. They were stuffed with a variety of products: mushrooms, meat, fish, vegetables and berries. Almost always they were cooked in ovens, and sometimes they could be fried. The shapes of this dish are completely different - large or small, round or triangular. Large pies were called kulebyaki, and small pies were called pies.

The appearance of pies

The name "pie" comes from the old Rus word "feast", so it is logical that during the feast there were a lot of pies on the holiday tables. The first mention of them was found in the diary of A. Olearius. From his notes, you can make some ideas about them. Adam wrote that every family, if they hosted a guest dear to them, baked cakes.
One of the main ritual dishes of Rus was pies. This is especially true for family holidays.

In Rus, there were several types of pies, all of them had unusual names at first glance. Here they are:
• Viburnum. He is considered one of the oldest pies. It was baked exclusively without filling;
• chicken coop. At first they served it only to the wedding table. For the filling used porridge and chicken. But subsequently they began to cook for every holiday;
• chapilg. Pie from a thin layer of dough with potatoes, cheese or pumpkin;
• a lip, another name for a rib. Fresh mushrooms were put in it, saffron mushrooms fried with finely chopped onions;
• handbags. Triangular pies, various products were used for their filling;
• pies. They were made with various filling, in the middle there was a hole. They put oil there or poured broth. There was a time when they were being sold on the streets, trying to make money;
• woman. Pie, which has a high shape, and is a type of Easter cakes. However, it is baked not only at Easter, but at any other time;
• coulebyak. The cake is long in shape and with minced meat;
• cormorant, another name for creeper. Pie with carrots and hard boiled eggs;
• eyelids. Pies, instead of filling, put what was left after lunch or dinner;
• cloths. The name of this cake comes from an interesting filling. In the middle put any porridge wrapped in a thin piece of fish.
Baking can also be called an unusual ritual. Almost always, cakes were baked in ovens. Top greased with egg yolk, which gave the cakes an extraordinary blush. In order for the pies to be tasty, the dough was well kneaded and left to come up three times. This was the main secret of delicious, loose cakes with a golden crust. Also important was the amount of filling in the pies. If people came to visit and treat them to cakes with lots of toppings, this meant that they were welcome in this house. Favorite filling in Russia was potatoes, and meat. However, not all families could afford meat pies. If pies with this filler were on someone's table, then this family was considered wealthy.
Cakes baked in the oven, of course, are much more useful than those fried in oil, because they are baked and pass the steam effect. That is why our pies are cooked exclusively in the oven. And we bring them right to your home. You can view the menu and place an order on our website or by phone. Delivery is possible throughout Kiev and the suburbs. You order, and we do everything so that Ossetian pies fall into your hands still hot. The average delivery time is 60 minutes.
Товар добавлен
Перейти в корзину
Callback
Letter to the head
Sign up
Enter